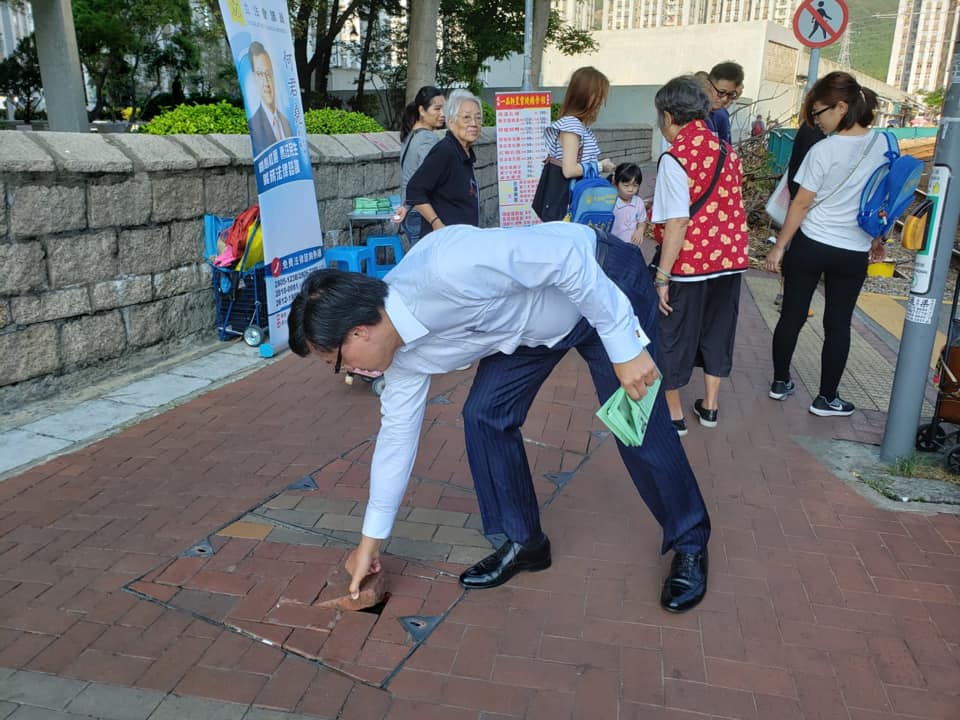 At the RTHK’s program, Backchat this morning, they talk about if the freedom of expression, election etc in HK are being curtailed. The panel has David Zeweig of HKU Social Science; Law Yuk Kai of HK Human Rights Monitor and me. Both the former as expected would say things in support of the notion that we are doing bad in HK in the context of OC, booksellers’ incident, legislators being DQ, candidates being disqualified from running the election etc.

My bullet points of reply are that HK is still the most free economy and society in the world, as per the reports complied by Fraser’s Institute in two consecutive years. I state it clearly that OC is generally concluded as an unlawful event and people were incited and misguided by the unorthodox civil disobedience. Up till now, only less than 30% of those instigators and agitators were prosecuted. The government is accused of either being too lenient towards the law breakers or just being in dereliction of duty to bring those to justice.

Those six DQ legislators were not arbitrarily dismissed from their posts but indeed so determined through the due judicial process in which full legal representation and legal aid were provided for even up to their final appeals.

Regarding the allegation that individuals’ right to run for election is being limited and restricted, again that is an unfounded allegation. It is true in every country that certain limitation and restrictions on participating election do exist. It is of universal standard that certain classes of people would be excluded, such as judges in the judiciary, civil servants in the administration, inmates and lunatics, they are not allowed to run for the simple reason of the public interest.

As far as Demossito is concerned, since their ideology and objects are to promote HK independence and self-determination which is contrary to the Basic Law, it is all very natural and legitimate to ban their disciples from running for the elections in HK. It is a very fair question for any one to ask, “Would United States of America allow any alien not upholding the US constitution to run for their elections for the two Houses? The obvious and resounding answers must be “NO! “

HK is already a very remarkable place. Since the change over of the sovereignty in 1997, she continues to thrive for her successes and attains the world most envied achievements. Not only the local GDP is on a steady rising trend but her annual public spending soars from $280b in 1997 to $480b in 2018. Majority of which is on education; social welfare, medical etc, the average public spending per capita is almost on the top rank in the world. 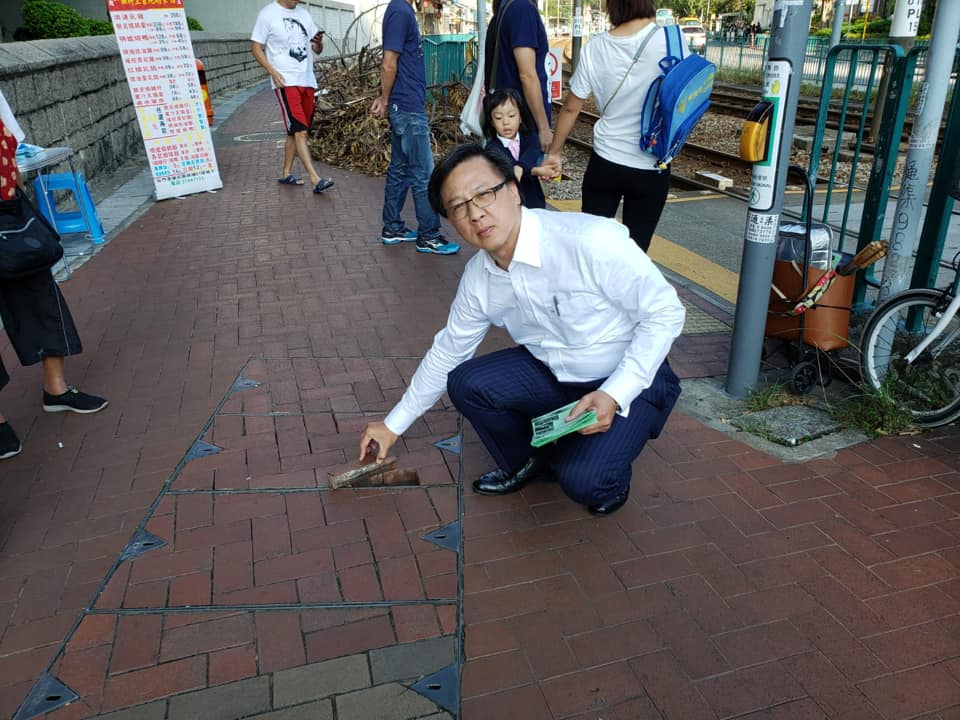